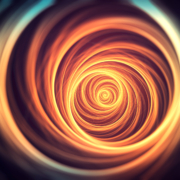 … if we are seeking to do the right thing to restore these victims of history’s past atrocity, those who perpetrated the heinous act needs to have the light of justice shined on them too, right? This should be done if for no other reason than to bring clarity to the picture as a whole.

END_OF_DOCUMENT_TOKEN_TO_BE_REPLACED 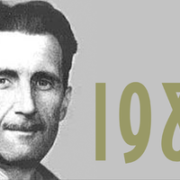 Americans have the Constitutionally protected right to speak freely. But what if we began to self-monitor ourselves to not speak words that may be deemed unpopular, offensive, or politically incorrect? Pretty kewl, huh? Kinda like slaying the king in the womb before birth.

END_OF_DOCUMENT_TOKEN_TO_BE_REPLACED

The American Establishment Media is more than shameful and heinously derelict in its duty to provide the people of America true, honest, and unbiased reporting, particularly when it comes to its political leaders. Jefferson is given credit for challenging the American people that eternal vigilance is the price of liberty.

END_OF_DOCUMENT_TOKEN_TO_BE_REPLACED

The question that is going mostly unexamined by the Media is where are all of these people who are entering the country largely unprocessed, uneducated, and unskilled ending up once they get to Pass Go and collect $100 with a Get Out Of Jail Free Card? And maybe even more important, what segment of the legal domestic American population that is going to be most negatively affected by the unprecedented influx of these people? Even the most passive observer doesn’t have to search far for the answer. It is the one segment that votes robotically over 95% for the Democrat Party year after year after year – the black-American community.

END_OF_DOCUMENT_TOKEN_TO_BE_REPLACED 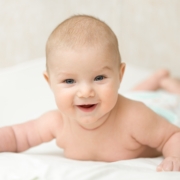 The way that it is framed – whether it is the birth mother’s right to choose whether or not she should give birth to her baby if she doesn’t want to; verses whether the baby in the womb should have it’s right to life once it is conceived, just as it would if it was a human being outside of the womb.