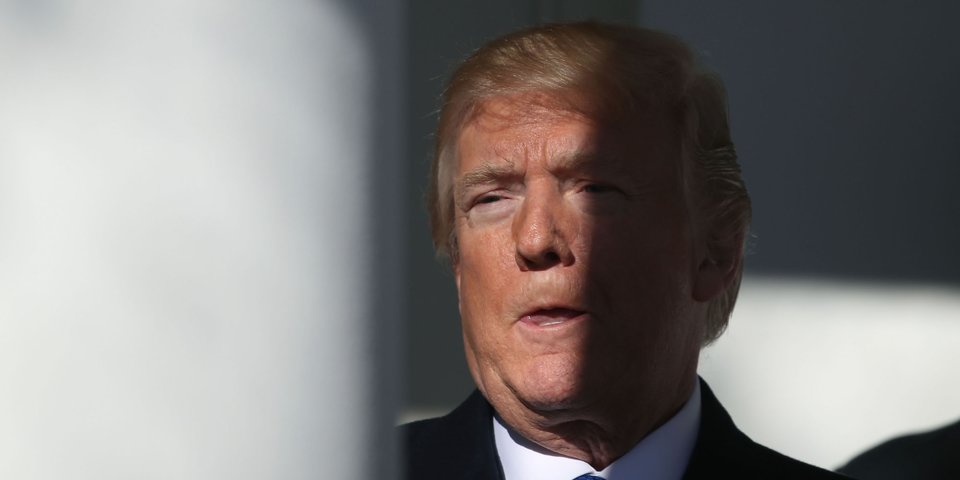 As the 4th year of Donald Trump’s reign as the President of the United States comes to a close, even the most honest passive observer looking back at it can only say WOW! Whata extraordinarily strong and courageous warrior he must be.  It is my humble opinion regardless of whether or not he is elected for another 4 years or not, he will go down in U.S/American history as the greatest Citizen-President EVER!.  The operative word being “Citizen”.  Donald Trump was elected by the vast number of the U.S voters having never held public office, willfully surrendering his very productive and successful private life to serve the people of the United States and represent the people of America – and attempted to make America great again.  The only problem is that he decided to do this as a Republican, and not a Democrat.

For years, for as long as I have been politically aware, voters on both sides of the political aisle have harkened for a businessman for President.  The Republicans finally got their wish.  Though he’s far from perfect, he has been very, very good for the country economically, internationally, but more importantly for the nation’s domestic psyche and identity.

Here are a few bullet points on this once private citizen’s extraordinary political success:

The Awakening of the Sleeping Giant

Reestablishing the Republican Party as THE Party For Blacks and Minorities

And that’s just a sample of the miraculous accomplishments of who will more than likely be the last Citizen-President.  The message of accomplishments of Trump should be the mantra of the Republican Party during this election season, but they are barely a whisper.  Not one Democrat should be running free without serious Republican competition due to Trump’s accomplishments as well as for their Party’s irreprehensible attempt to use the COVID-19 virus as a reason to close State and municipal economies for the purpose of defeating Trump. But they still apparently are favored in many races.  Yes, the Establishment Media is doing it’s best to focus on Trump’s negatives, create accusations of crimes and controversy for Trump to combat and deflect the American people away from Trump’s positives and blatantly carry the water for the Progressive Left and the Democrats. But the flaccid championing of Trump and his successful policies by large numbers of Republicans is evidence that hatred and quiet disdain for Trump goes beyond political parties. You can best believe that if he was democrat his name would be chanted by elementary kids and every member of his party would touting his successes ad nauseam. But like Ceasar, he has haters from within due to the fact that he is a true outsider who has accomplished things within 3 years that Establishment politicians have claimed for years and generations were undoable. Trump and his incredible success is the turd in the political swimming pool.

I have stated my issues with Trump from the beginning.  His open announcement that he has NEVER repented or asked for forgiveness, nor sees any reason to ever do so. I question what or who governs is fundamental Truths? His abrasive personality trait notwithstanding, his love and reverence for traditional Americanism, love for this nation’s people, and it’s world dominance and preeminence is unquestionable.

He is willing to fight shamelessly for the country, unlike any President in a long while. He will go down in the history books as one of, if not the most, subsequential U.S Presidents since George Washington.  And if he is reelected, there may need to be another face added to Mount Rushmore. The likes of Trump will not be allowed to reach such heights again. 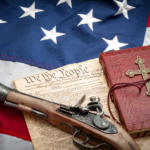 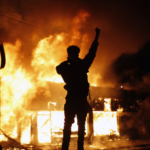 I Want My America Back!
Scroll to top