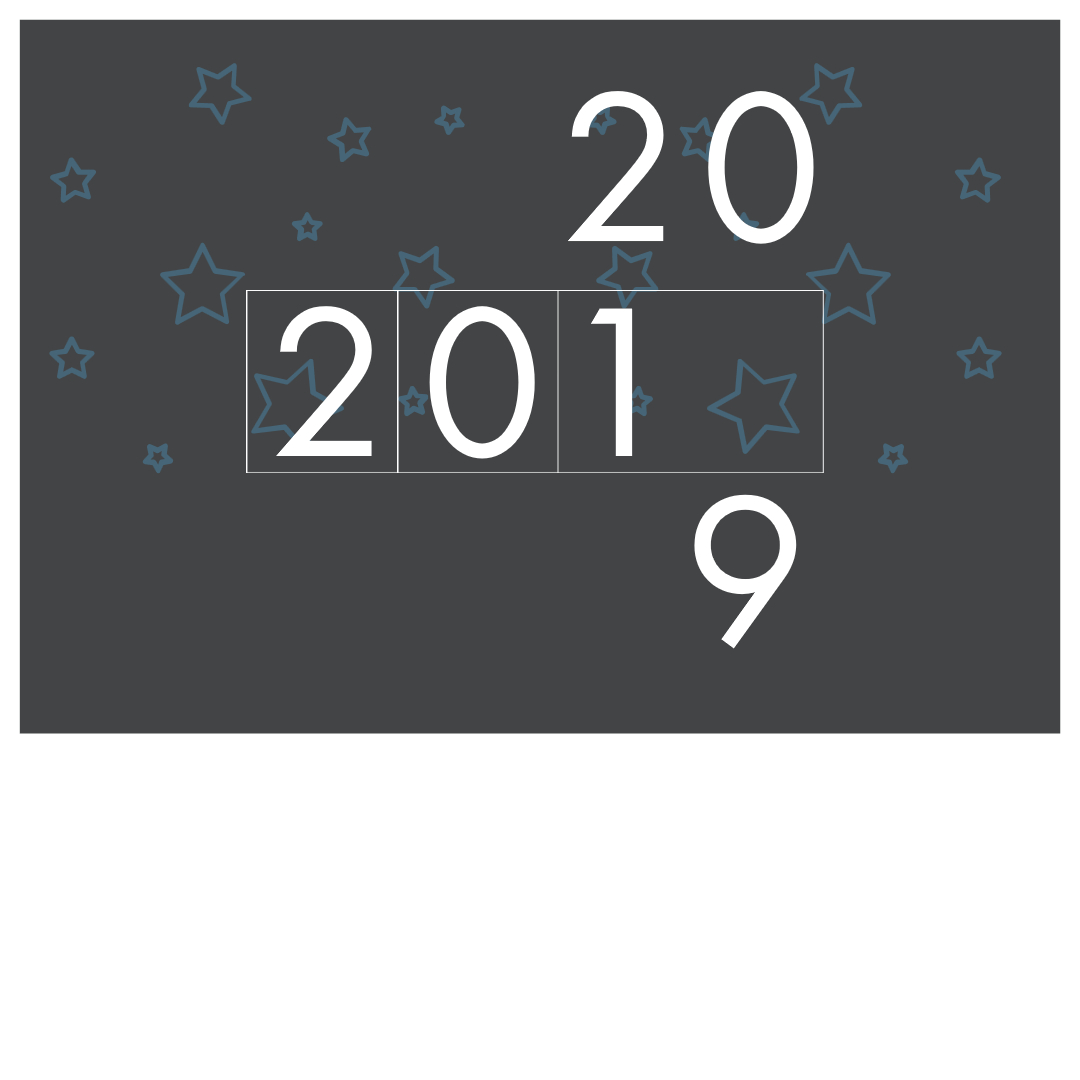 Plato once said, “Strange times are these in which we live when old and young are taught falsehoods in school. And the person that dares to tell the truth is called at once a lunatic and fool.”  I believe that this can surely be used to characterize 2019 as it fades into the rear view mirror, if not the past 13 plus years.  But let us focus on what I believe were the 5 most under-reported stories of the year that you may have missed or misunderstood but are critical for you to know going into 2020.

The Year That Was:

In 2019 we saw the U.S Establishment Media continue it’s unprecedented political rage against the president of the United States, Donald Trump, while being totally disinterested in real news such as the economic implosion of socialist Venezuela and the communist China annihilation of Millions of people due to their religion, and that the U.S/American economy is roaring unlike any time in recent history.  Socially the nation continued it’s slid into moral decrepitedness with the growth of secularism and favoritism of socialism and communism amongst more Americans, in particularly the young. The Democrat Party’s complete open promotion and celebration of the killing of newborn babies.  And I have not even touched on the distractive theatre that was the Mueller Report and Impeachment Trial of the president.  So much more went on in 2019 that actually affects our lives than many of us know.  And dare not anyone to speak in opposition or indifference to the popular narrative that is being dispatched by the Media less they be called a nut, a hater, conspiracy theorist, crazy, etc.  Lets take a closer look at just a few anyway.

What should we do now:

The year of 2019 was full of enormous change, both domestically and internationally.  History was made legitimately, but a lot of information was distorted, manipulated, and hidden from the American people by politicians who we place in positions of authority and leadership in the hopes that they are honorable and largely by the National Media who we hope would be objective and honest reporters to inform the people to help us govern ourselves better.

Plato dropped another gem of wisdom when he said, “Human behavior flows from three main sources: desire, emotion, and knowledge.”  We should desire to be truly informed from more sources than the traditional forms of Media.  With the internet there is no excuse to be ignorant.  Check your emotions with reason when it comes to political matters.  When it comes to matters of right and wrong one’s Party affiliation should be irrelevant.  And above all, seek knowledge of something different and that will make your life better and more productive each and every day.  In other words, seek to become self-governing and self-reliant as our Founders intended. 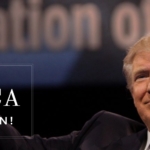